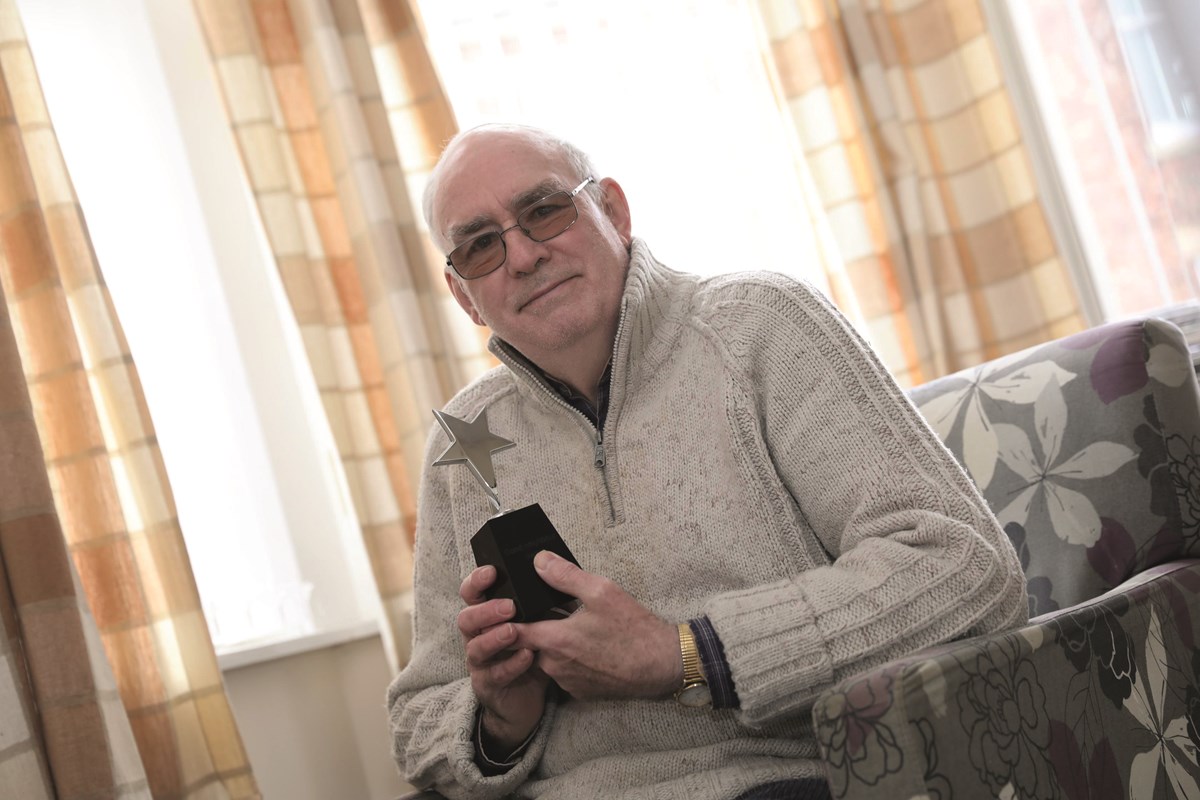 Being a good neighbour is something we encourage all year round but as winter comes in, and the nights are getting darker, it's important that we look out for one another and help those living near by who may be struggling to cope.

A small act of kindness can make an enormous difference to someone, especially if they are lonely or unwell.

Philip Nelson's kindness is so appreciated by his neighbours, it's award-winning!

The Tynemouth customer scooped the good neighbour award at our annual Star Awards last year thanks to his effort to look out for others. Philip's daily deeds of goodness include taking in parcels for neighbours when they're not in, helping to sort out little problems that arise with bills and just sharing a friendly word with those he passes. He looked after the property of one neighbour when he was taken into hospital and even helped perform CPR on a neighbour when he collapsed.

Philip is encouraging others to follow his example this winter and says being a good neighbour doesn't usually call for heroics. He said: "It doesn't take much extra effort to be nice and think a little more about your neighbours. A simple gesture can make the world of difference to someone and it makes you feel better too when you know you've helped.

"Winter is a harder time of year for everyone so it's extra important to look out for each other. The other people living here are actually younger than me but everyone needs someone to look out for them - no matter how old or young they are. It's good to know you're cared about."

Little steps you can take to be a good good neighbour

Remember, the challenges of winter and the festive season affects us all, it's not just older people who need a hand. It's good to keep an eye on neighbours of all ages and show kindness wherever it's needed.