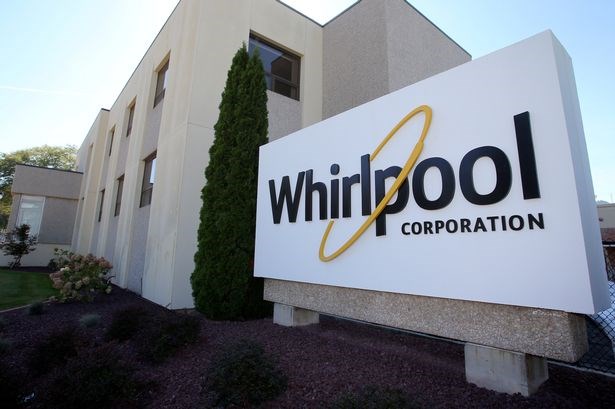 Customers have labelled the company ‘the biggest disgrace ever’

Over half a million Whirlpool washing machines in UK homes have said to be in need of a recall over serious concerns over the risk of fire, one week before Christmas.  Families all across the UK were warned not to use their washing machine and to unplug them over the festive period.  The Whirlpool website then crashed with the flood of complaints and continued with customers rage as the circumstances are still no different.

Back in June 2019, Whirlpool had launched a recall of thousands of tumble dryers from UK homes, years after it has emerged that they were at risk of catching fire.

The problem first came to light in November 2015 when it emerged that the heating elements of some of the dryers could actually cause fires when in contact with excess lint, but US-based Whirlpool initially chose not to issue a general recall.

Whirlpool have since kicked off their recall on Thursday 9th January after 79 fires to date had been reported, it is understood that damage was limited and thankfully did not result in any serious injuries.

The company said the defect was detected by its own safety team and that the issue relates to a particular combination of components which are no longer used in the production of these models.

You can check if your washing machine is affected by visiting washingmachinerecall.whirlpool.co.uk. This site includes an online model checker tool, as well as a full list of model numbers.