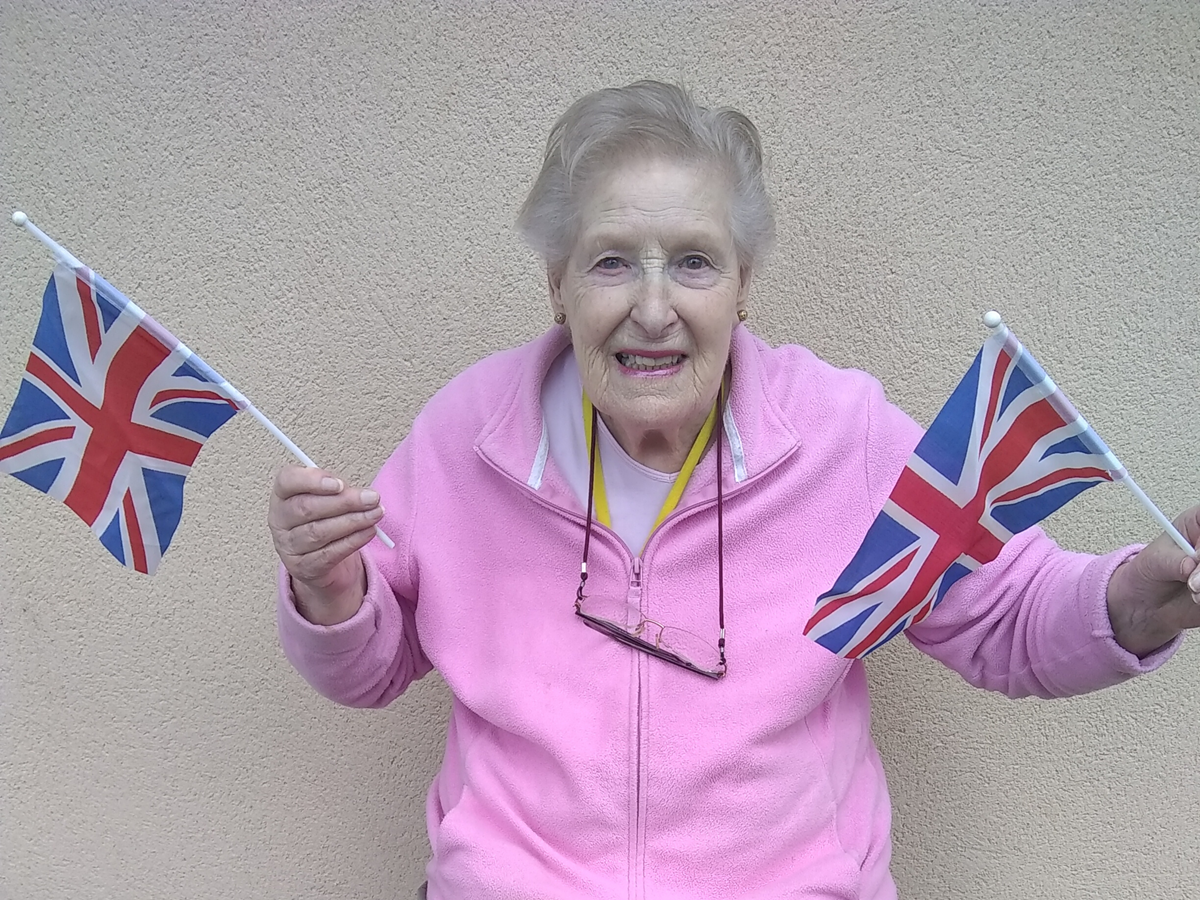 VE Day, or ‘Victory in Europe Day’, marks the day towards the end of World War Two, when fighting against Nazi Germany in Europe came to an end.

94-year-old Semira Lancaster, a resident at The Elms in Chester-le-Street, was 18 when the VE Day celebrations took place. She was living and working in London at the time and we spoke to her about her memories of that very special day.

“On VE Day, Winston Churchill made the announcement over the radio sometime that afternoon. I was working for Boots the Chemist at this time, based at a small branch on Piccadilly Circus, and as I finished my shift I remember the commotion on the streets.

“I quickly got caught up in the crowds that were gathering outside the shop and if I’m honest I was scared to death. I wasn’t very tall, only 5ft2”/3”, and I was surrounded by people a lot taller than me. I felt like I was going to suffocate in the middle of it, there were so many people pressing in all round me. So I quickly worked my way to the edge, and ended up at lower Regent Street.

“At the side of the crowd I met two Danish boys, who had been in the British RAF. We actually kept a friendship up for quite a while afterwards. I stayed with them for the rest of the evening. The area was absolutely packed, and the atmosphere was just wonderful, absolutely wonderful.

“Everyone was just very very happy, and I remember thinking how wonderful it was that I was surrounded by people from so many different nationalities. Just like the two Danish boys I had met, there were lots of young men from other countries who had come across to work with the various arms of the forces, who were joining the celebrations.

“There was a radio programme playing over a loud speaker, people were dancing, and I remember lots of singing, all the old English war time tunes. Rule Britannia lots of times! We didn’t hold back on showing our pride in our nation. The fact that this little country had done it again!

“Not long before midnight, I decided it was time to try and get home. I managed to make my way into the larger branch of Boots, which was next door to the branch I worked for and which stayed open 24 hours. I stopped for a while to get a drink and a snack before attempting to make the journey back to my digs at a YWCA in North East London. I eventually managed to make my way to a tube station, which they had kept running all night to make sure that the hundreds of thousands of people that were out could get home safely.

“The whole night was magical. The celebrations were complete unorganised but everyone was very well behaved. There was just so much pride, and lots of excitement at the thought that things were going to go back to normal.

“The planned events came months later and I was at work when the parade happened. My little branch of Boots looked straight up Regent Street, and the view we got from the staff room upstairs was marvellous. I remember flocking to the windows to watch the parade with a few of my colleagues, as it came down Regent Street towards Piccadilly. It cost a lot of people a lot of money to get the view I did, as a lot of the shops nearby rented the upstairs areas to people wanting to get the best view of the parade.

“My most vivid memory of the parade is seeing Queen Salote, who was the Queen of Tonga. She came down on her own, in the back of her open carriage, with a great big grin, such a lovely smile, and I’ve never forgotten her face. As she came down Regent Street our branch of Boots was looking at her. I’ve never heard anything of her since but the expression on her face is something that has really stuck in my mind.

“All the serving men were involved in the parade, with a mix of khaki, air force blue, and royal navy uniforms, as well as those who supplied and served them. They all had small detachments in the parade, celebrating what they had achieved, and it was quite something to watch.

“Back then we didn’t have cameras like we do now, so it’s all just in my memory now. Some bits are still so sharp, it could have happened yesterday.

“I feel very fortunate to have the mind to be able to look back on both VE Day itself and the celebrations that came later. Certain things happen even now that make me think back to those times.

“Years later, if I ever met people of the same era and talked about what happened that day it was not a familiar story. The celebrations that happened in London that evening were quite special and I feel very lucky to have experienced them from the perspective I did.” 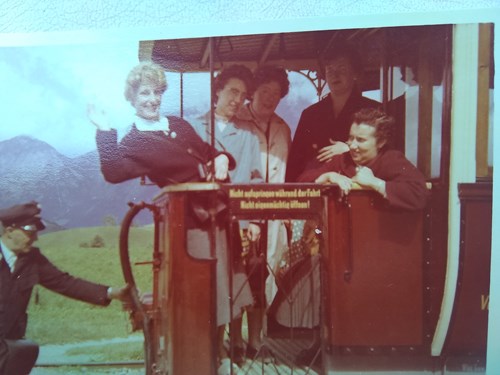 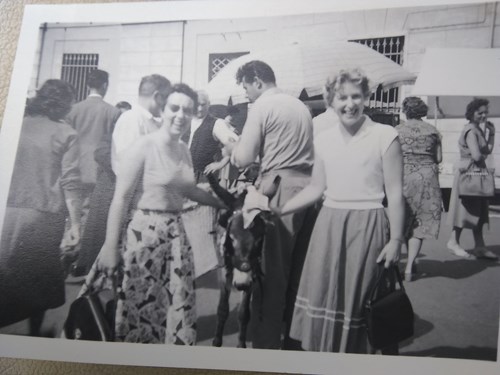