Are you an EU, EEA or Swiss citizen?

To continue living, working, or claiming benefits in the UK from July 2021, you must have applied to the EU Settlement Scheme.

Your place in history 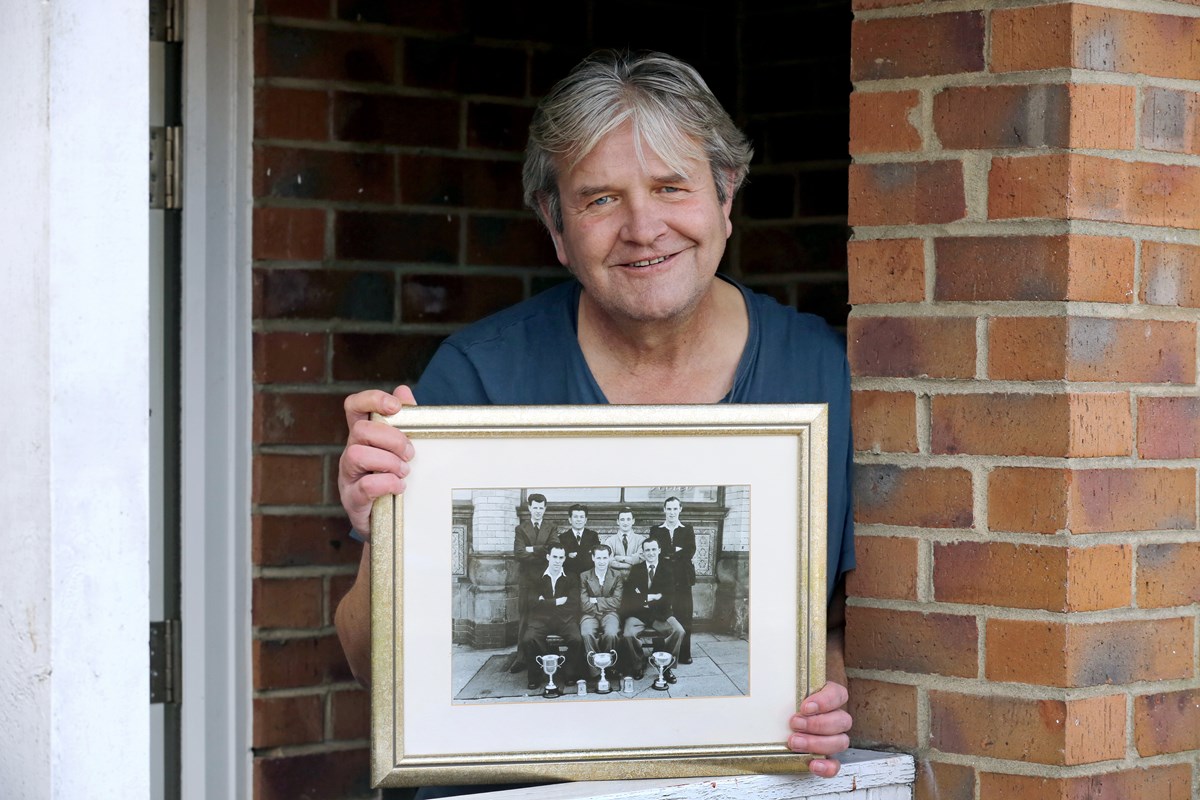 A huge thank you to Karbon customer Hylton Marrs who got in touch to share with us his memories of growing up in Catchgate, County Durham, and his research about the history of the village. Over to you Hylton…

I grew up in Catchgate in the 60s and 70s and have fond memories of living in the village.

My family moved from Flinthill to Harperley Gardens in 1956 when the estate was still under construction. Many years later I discovered it was actually called The Royal Estate, though I’m certain not many people knew this at the time

I moved away in 1989 although my family still lived here, so I was a frequent visitor. I then lived in Windy Nook for five years which was nearer to where I worked in the East End of Newcastle. I was a marketing manager for William Hill for 15 years and have worked in advertising for over 30 years.

I spent a lot of my youth travelling the world, seeing places like USA, Vietnam, Mexico, Africa, lots of Europe and loved every moment. I’d advise everyone to travel as much as they can should the opportunity present itself.

I suppose despite living in various places over the years, my heart still belongs here after all this time. The fabric of the place has dramatically altered over the years but it’s still home to me. I returned two years ago and now happily reside in my Karbon Home in Greentree Lane and have a great view of the fields and hills that were once a huge part of my youth.

My street is named after a pub that once stood here, the Green Tree Inn – though I’m too young to remember it. Perhaps some readers will actually remember it?

Tracing the history of Catchgate

The Green Tree Inn was originally known as a jerry – meaning it sold only beer and nothing else. It was delivered in jerry cans, hence the name! The pub was part of a stretch of properties known as Dixon’s Buildings, now known as Jerry Row. It’s unknown as to when it was actually built, but records date the first landlord back to 1939, it was eventually demolished in 1959. The picture above shows it being supported by wooden beams, an attempt to protect it from the mining subsidence caused by the many pits in the area.

Only one pub remains in Catchgate now – The Crown and Thistle – known to many as Bob Bell’s after a prior landlord. The Royal British Legion Club used to stand behind the pub on what was Quarry Row. The club, once stood on a stone quarry which again gave name to the nearby houses.

A pub down the road, the Earl Grey Inn at the bottom of Kyo Bank, brings back an interesting memory. Elton John once stopped there for lunch and was so impressed with what he’d had, he actually ordered the pies that were made there to be sent to his home in London.

My fascination with local history began as a child and have always been interested in knowing my roots and understanding the beginnings of where I’m from. I always think it’s important to contrast then and now to give you a sense of belonging to somewhere.

This past year has given many of us the chance to relive our memories and research our history.

I hope my efforts are of interest to some – perhaps a possible meander down memory lane for one or two.

Have you been having a sort through old photos and recalling times past? We’d love to hear about your memories of where you live.

These pages are dedicated to your stories and photographs that celebrate our communities through the years. Get in touch to share yours by calling us on our usual number 0808 164 0111 or emailing communications@karbonhomes.co.uk We can’t wait to hear from you! 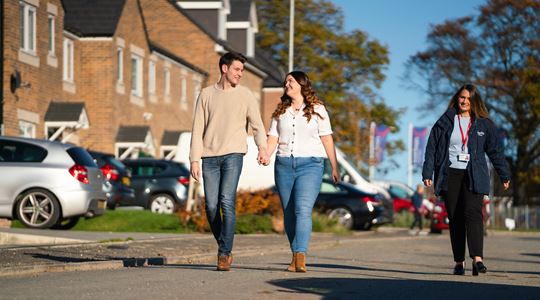 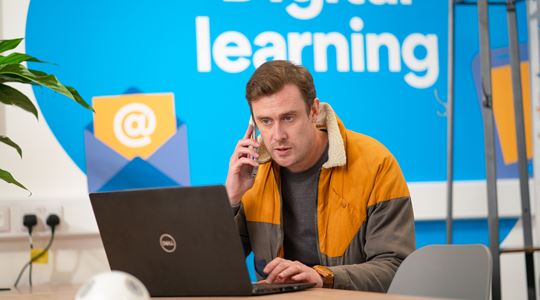