Just look at the difference you've made 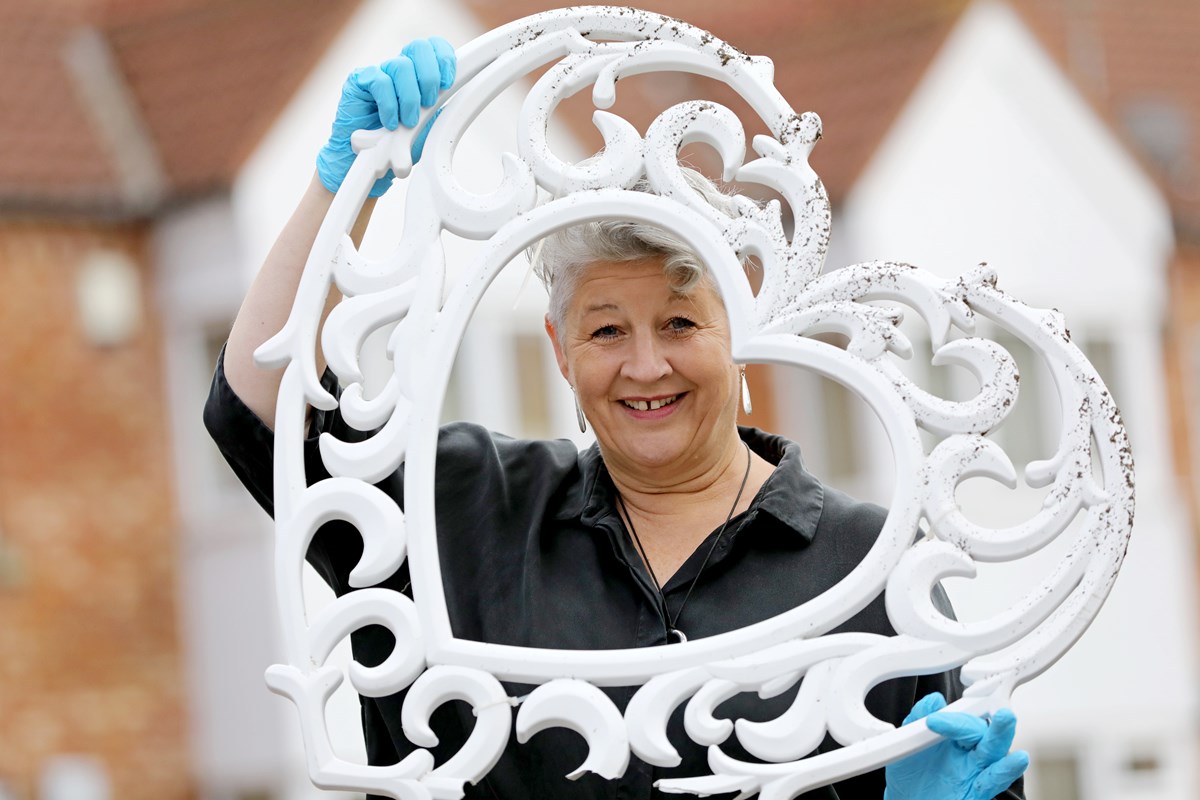 Customers have been rolling up their sleeves for two amazing community clean-ups in Elswick and Benwell, Newcastle. We talk to Bessie Williams of NE14 Productions who organised the projects with funding from Karbon.

Hi Bessie, tell us a little about yourself

I run a television casting agency called NE14 TV that provides actors for all kinds of programmes shot here in the North East. I’m originally from Benwell and I got into TV purely by chance and it’s totally changed the direction of my life. I want to help others to have a lucky break too so I set up a separate, not-for-profit company, as a way of giving back to my community. We run various projects that help to make a difference and introduce us to people who might like to get involved with our TV work.

So, what was this project all about?

We organised, huge clean-ups in two Karbon communities. The first was at Mill Farm in Elswick, a cul-de-sac of about 50 homes. It went so well that Karbon gave us the funding to do another, even bigger one in Benwell with about 170 homes. Lots of people had been struggling to dispose of rubbish and bulky items during the pandemic so things were looking a bit messy and we wanted to bring a bit of sparkle to the streets. The idea was to give the community the resources they needed to improve the environment and bring everyone together to make it happen. Then we’d celebrate the results with a big street party.

How did it go?

People were so welcoming and really excited to get involved. So many lovely people came out to help. They worked really hard over three days to pick up litter, sweep the streets and gather together household rubbish, which filled a big truck three times over! Once everywhere was clean and tidy, we brought in lots of baskets, plants and soil and everyone made their own hanging baskets, which were fixed to their homes. The difference it made was fantastic. We ended with a big street party, complete with dancers, stilt walkers, face painters, food and drink. We really went for it!

Is that the end of the story?

Definitely not! The project gave people a chance to meet their neighbours and created a new sense of community spirit. It’s been the catalyst for all kinds of good things. For example, two women who’d been neighbours for ten years but had never talked to each other have now become good friends and regularly eat together. We’re now hoping that some neighbours will set up a residents’ association and take over the running of the community centre that’s currently unused. We hope they’ll begin to use the centre to start doing some other nice things in the community like days out with the kids. We’re also aiming to sign up some residents for training for TV work.

“I really liked it because it brought us together as a community.”

“It was really nice to get to know the neighbours because we’ve just moved here.”

“When you do something like this, it’s making other people happy and that makes you feel happy.”

“We’re really happy with the way the street looks and we’re really hoping things like this happen again in the future.”

“We’re really grateful to everyone who put in so much hard work to make this project such a success. It’s amazing to walk across the estates and see them looking so great and to sense the pride it has created in the areas.” Mary Ormston, Community Connector