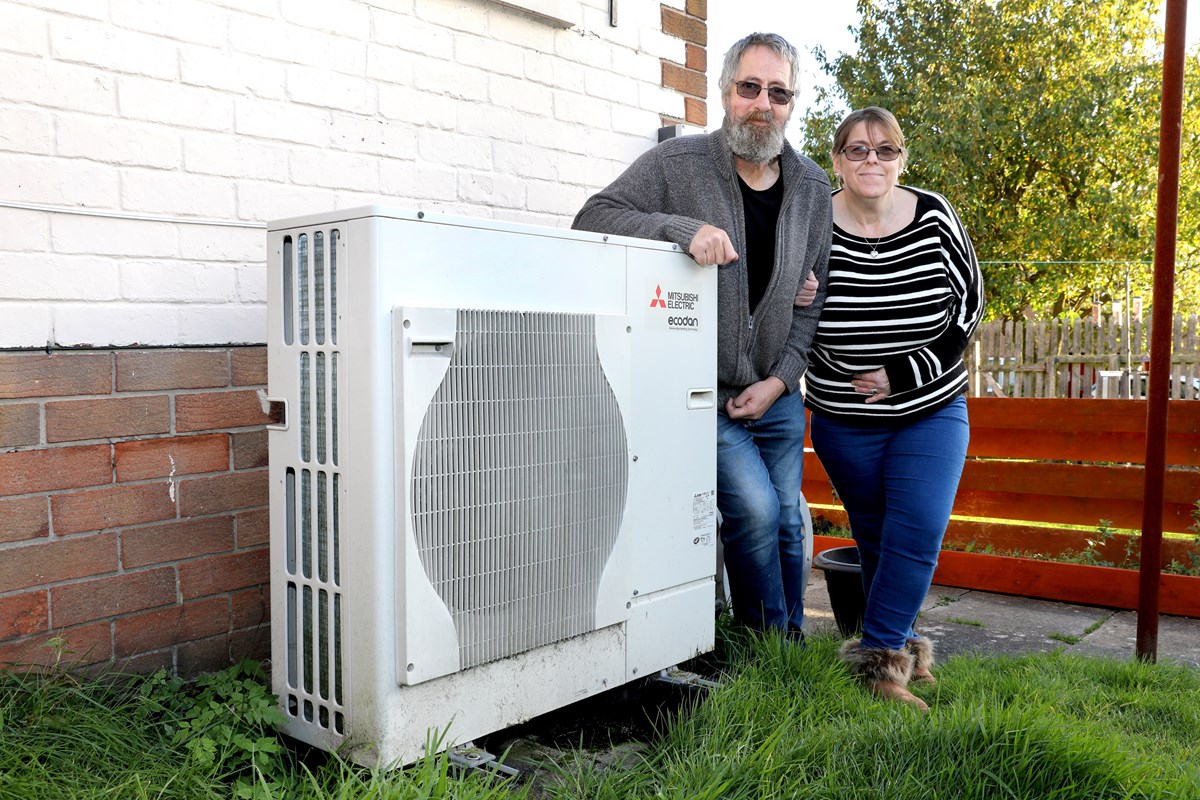 As a country we spend £13.5 billion heating our homes, and with the rising costs of fossil fuels, and their negative impact on the environment, many households are looking at greener options which could reduce their household bills.

Claire and Stephen Riddell have an air source heating system installed in their Karbon Homes bungalow in Otterburn. The couple can't speak highly enough of the technology, which they claim has not only drastically reduced their heating and hot water bills, but has also helped lower their carbon footprint.

Stephen Riddell said: “The air source heat pump is absolutely fantastic, I couldn’t speak more highly of it. I sometimes wonder how something so simple can be so effective, we swear by ours.

“At the flick of a switch we have heating and plenty of hot water. Turned on for just a few hours on an evening, the house is warmed up lovely and stays warm through the night.

“The system is also really environmentally friendly and if more people took up them up it would help ease the strain on the planet. Global warming is happening and I worry for the likes of my daughter and grandkids. What is this planet going to be like and what are they going to be left with?”

Air source heat pumps are a renewable and more efficient alternative to the traditional heating and hot water systems powered by fossil fuels.

The pumps work by absorbing heat from the outside air, boosting it to a higher temperature using a compressor, and transferring it to the heating system when needed. The pump can absorb heat even in extremely low temperatures, making them effective all year round.

Claire added: “When I see what some people are paying for gas energy, I think why are we paying so little? With this system we’ve never found ourselves having to decide whether to put the heating on or not because of the cost. It’s sad to think that other people are having to make that decision.”

Stephen and Claire’s air source heat pump is one of 273 that Karbon has fitted into rural, off grid homes across Northumberland and County Durham, work that’s earned Karbon the title of ‘Regional Landlord of the Year’ at the North East Energy Efficiency Awards.

Sarah Robson, Director of Development and Regeneration at Karbon Homes, said: “A quarter of all carbon emissions produced in the North of England come from housing and as a landlord that owns and manages almost 30,000 homes, we have a big role to play in reducing them.

“In the last 12 months we’ve invested £2.4million in energy saving measures for our homes, modifications that are not only helping the environment, but benefitting our residents financially. At a time when rising energy prices are pushing more households into fuel poverty, this work has never been so important.”

Stephen concluded: “My advice to anyone who is offered one would be to give it a try. Air source heating is different and it does take a little bit of getting used to, but you won’t regret it.” 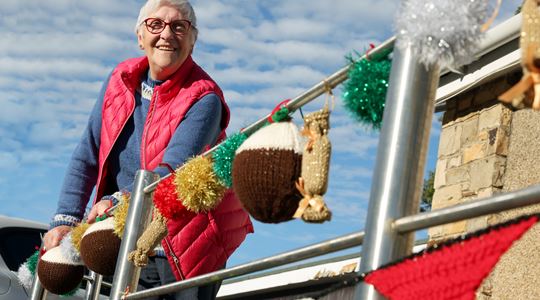 One stitch at a time 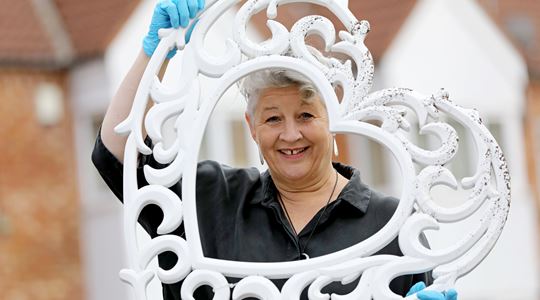 Just look at the difference you've made

Increased call waiting times - only call with emergencies only

Please consider whether your incident is an absolute emergency before calling us today.

Call waiting times are longer than usual due to the bad weather over the weekend. There will be a wait when you call and your call could drop out.

Remember, you can use your MyKarbon account to log anything that is not classed as an emergency.