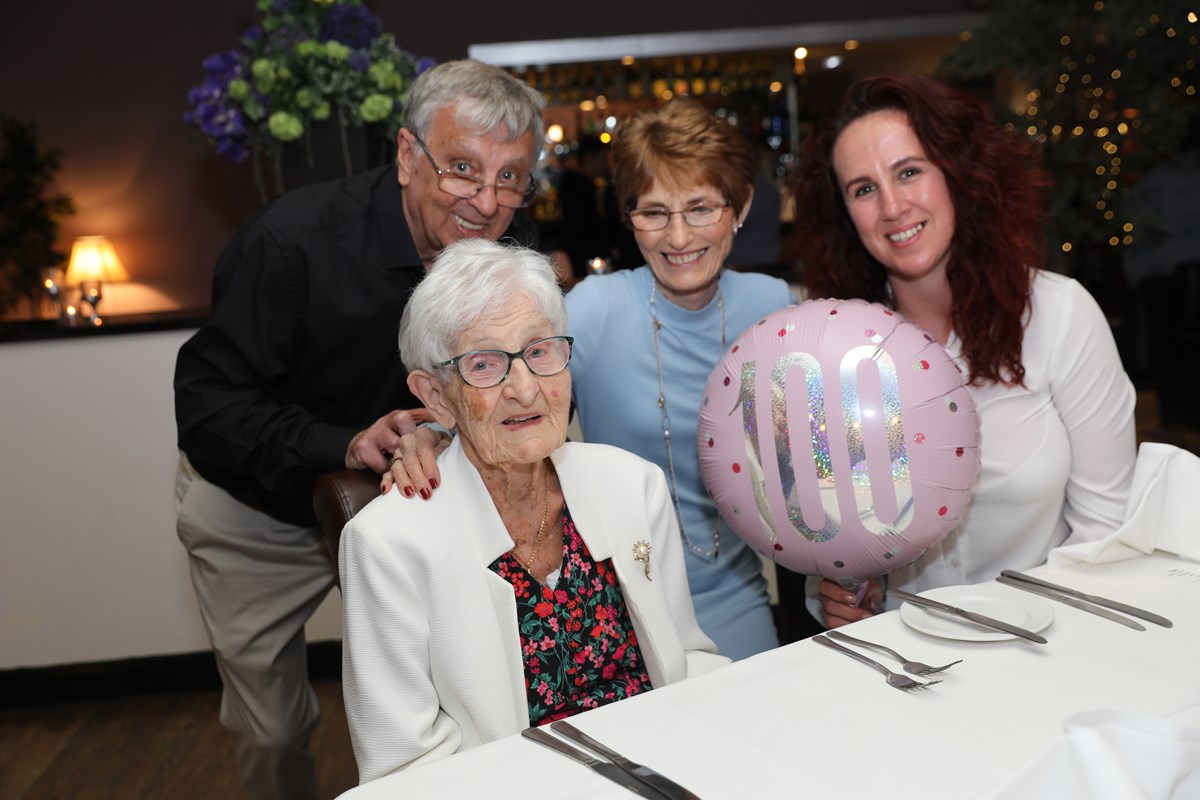 The birthday candles were out in full force for one Karbon customer this week as Lorna Hannan, who lives in Aldwych House, South Shields celebrated her 100th birthday.

Lorna was joined by 27 members of her family for a meal at Italian restaurant Ristorante Bravi on Tuesday 21st June. The guest list included Lorna’s children, grandchildren, great grandchildren, nieces and nephew, many of whom had flown in from across the globe including America, Australia, South Africa, and Spain.

Lorna was born in Bulawayo in Zimbabwe and was one of three children. As a young child she was sent to boarding school in South Africa, which meant commuting each term about 900 miles by train, a daunting trip for a seven-year-old. She later finished her education at Eveline High school in Bulawayo and attended a commercial college to study bookkeeping, shorthand and typing.

In 1940 at the age of 18 she joined the RAF. She met Roy Hannan in 1941 who had just arrived at the training base from Liverpool. They were later married, and had two children, Bev, and Ed.

Lorna and Roy would go on to have a third child, also called Lorna whilst in Liverpool before returning to Bulawayo at the end of the war.

Lorna ended up working in the council park and that is where she developed her knowledge and love of horticulture. During this time their fourth child, Shirley, was born.

Sadly, Shirley, passed away in her 20th year, which was a devastating blow to the family.

When the children left Zimbabwe, Lorna and Roy emigrated to South Africa and finally settled in Natal.

Having been married for 55 years Roy passed away in 1996 and Lorna moved in with daughter Bev and her partner Marcus for 11 years.

In 2007 she decided to visit her daughter Lorna and her partner Warren in South Shields and fell in love with Shields. She applied for a home and was offered a flat in Aldwych House and decided to make it her new home.

Lorna has been a regular member of the Baptist Church, attending church and all their social functions. She is very much-loved by the congregation.

Until recently Lorna used to bake, knit, crochet, and do many things around her flat but, but due to her eyesight deteriorating she has been unable to keep up these hobbies.

That hasn't stopped Lorna though, she is still a regular member of the coffee mornings (her cheese scones were not to be missed) and participates in all the functions at Aldwych House.

“I have known Lorna now for over 10 years as her housing officer and now as team leader. Lorna has been a fantastic resident, always attending communal activities in the lounge and joining us for every resident meeting.

“It goes without saying that I speak for the whole of the supported housing team in wishing her a happy 100 birthday and hope she enjoys catching up with family on the day.” 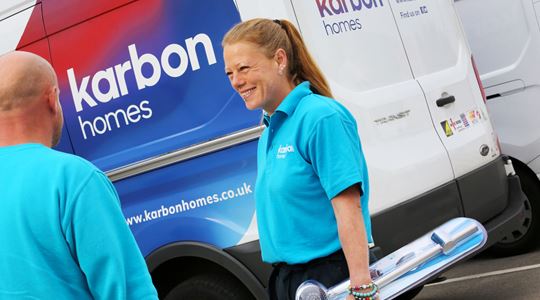 Update on our repairs 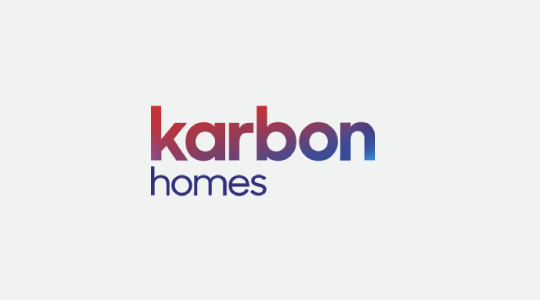 Make sure you claim your £150 council tax rebate