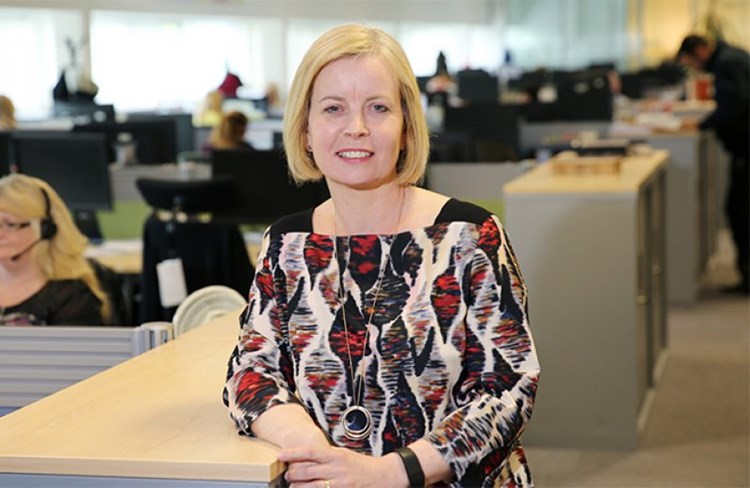 A new executive with experience at the highest levels of the technology and software industry has been appointed to lead the customer services directorate at newly formed Karbon Homes in Newcastle.

Jo Ray, 53, joins Karbon at an exciting time, with the organisation putting a new structure in place to manage its 24,000 homes and provide services to its residents.

The enlarged business extends right across the region, from Berwick in the north, down to Stockton and the Tees Valley and across to the Northumberland border with Cumbria in the west.

She said: “I wanted something new and different – a change from technology and software.

“For me, it’s important to be part of an organisation that looks to make people’s lives better, and with a culture of loyalty and respect.

She said Sage and Karbon Homes have more in common than might first be assumed – as both need to build strong, long term relationships with their customers, so both need to respond to what those customers want or need.

She has extensive experience of business transformation and cultural change across a number of business areas and international businesses, improving customer and staff engagement, and developing communications too.

Jo has a strong regional profile, and has sat on a number of Boards as a non-executive including Gateshead College and Business Link North East. She is currently a Board Member of the Trading Board at the Baltic Centre for Contemporary Art.

Outside work, Jo enjoys spending time with family, growing fruit and vegetables in her garden in Whitley Bay, and watching Sunderland AFC.