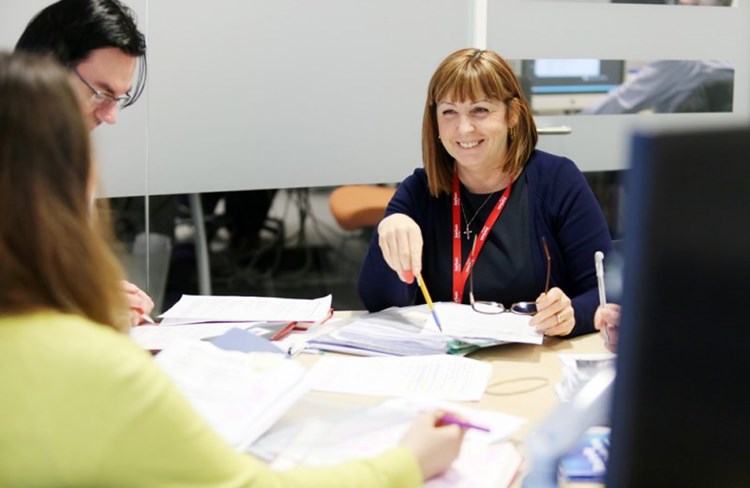 As of 4 April 2018 employers in Great Britain with more than 250 staff are required to publish their gender pay gap information every year, detailing the difference in the aggregate pay and bonuses of men and women. Karbon's 2017 figures and action plan to reduce the gap can be viewed in the report at the top of this page.

How we are reducing the Gender pay gap

At Karbon we aim to treat everyone fairly and to eliminate discrimination based on a person's race, colour, ethnic or national origins, religion or faith, gender, sexual orientation, transgender status, disability, HIV status, age, marital or civil partnership status, maternity or pregnancy as recognised by the Equality Act 2010, or any other unjustifiable criteria.

Our mean gender pay gap is 6.8%, which is much lower than the national average of 18.1%, but we are committed to reducing this gap even further. We have already begun taking appropriate actions to reducing our gender pay gap. This includes:

For a more detailed breakdown of our figures and actions, please read our full report.