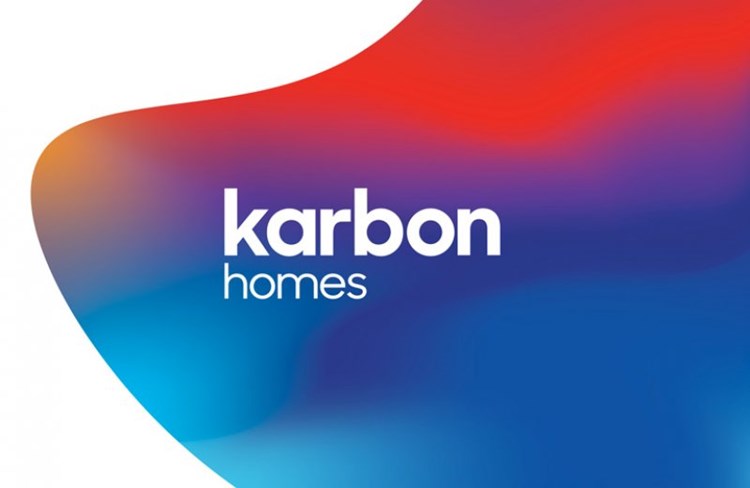 Mark Reid, the Executive Director of Resources at Karbon Homes, is leaving the organisation.

Paul Fiddaman, Group Chief Executive of Karbon Homes said: “Mark Reid, our Executive Director of Resources, has decided to leave Karbon to seek a new challenge in his career.

“Mark has been a member of the Executive Team at Karbon, and of Isos Housing before that for 14 years. He has played a key role in the organisation throughout that time, and has contributed greatly to its growth and success.