Self care in a time of quarantine

Pen Pal for the day challenge 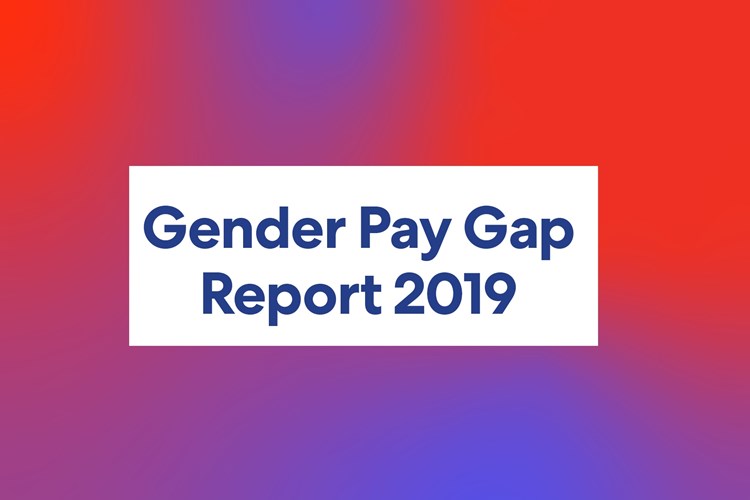