We're planning some essential maintenance that means MyKarbon will not be available between 8am and 4pm on Saturday 26.

We're sorry for any inconvenience this may cause and we thank you for your patience.

Putting pen to paper to bridge the generation gap 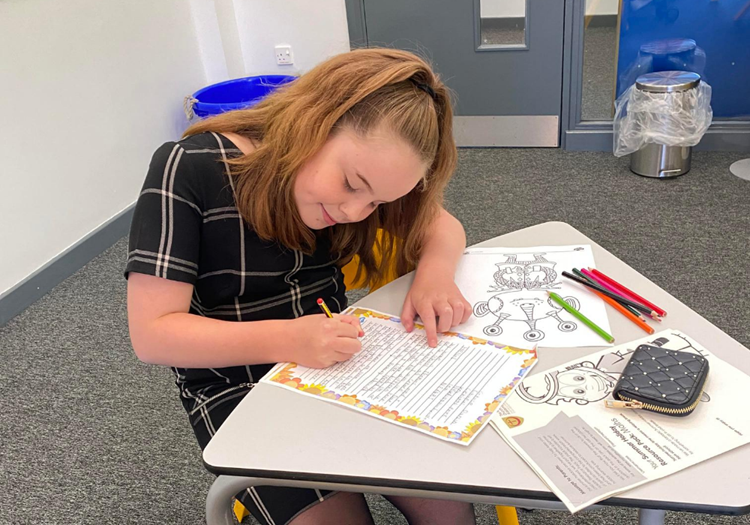 Forget social media, pupils from a school in East Northumberland have been putting pen to paper to help bridge the generation gap.

Grace Darling Campus in Newbiggin-by-the-Sea has partnered with one of our sheltered schemes in Lynemouth, Park to launch a pen pal project, with pupils aged between 7 and 11 writing letters to residents.

A handful of letters were sent to the scheme, addressed to all residents, where pupils introduced themselves and chatted about their families, school, pets and hobbies and how they have adapted to life during lockdown. Residents were eager to write back, with one resident even sending a handmade peg doll to each pupil.

The partnership between the school and Park View hopes to help break down generational barriers in the community, whilst also helping to combat the increased levels of isolation caused by the lockdown.

Sharon Cole, Head of Grace Darling Junior Campus, said: “The children have loved writing letters to the residents at Park View and were so excited to receive their replies. The partnership has helped them to see that they can make a positive difference in a very simple way.

“The children have lots of writing opportunities at school but they are often in fictional contexts. They have really enjoyed genuine correspondence with real people and the replies have helped them to see that there are parallels between their lives and the lives of the residents, despite the age difference.

“Lots of them were surprised by how much they have in common, whether it is a love of drawing or dogs, and have learned so much from the experience. The replies have also prompted them to ask lots of questions and they have been encouraged to do further research around some of the places the residents have visited and some of their hobbies, such as crochet.”

Park View is home to 42 residents aged 55+. Due to social distancing measures the communal areas in the scheme have been closed and visitors have been asked to stay away.

Melanie Rees, a Community Connector at Karbon, said: “The lockdown and social distancing measure that have been in place have had a big impact on many of our older residents.

“Daily routines were changed overnight and the need to stay at home or even self-isolate meant becoming cut off from the normal social contact they would get from family, friends and neighbours, attending activities and groups, and even just popping to the shops.

“We were so pleased to be able to partner with Grace Darling Campus on this project to do something which would help alleviate any feelings of isolation amongst the residents at Park View. The letters from the pupils were lovely and all the children drew a picture for the recipients as well which I thought was super cute.

“They were really well received by our residents, many of whom have said how lovely it is to know that someone is thinking of them. We received a handful of return letters which were delivered back to the school just in time for them breaking up for the summer holidays.”

The two parties are looking at how they can continue the project and to build on their partnership when the pupils return to school in September. 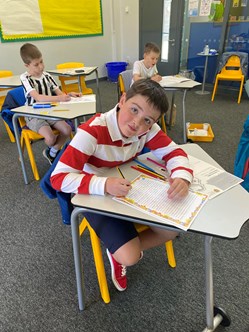 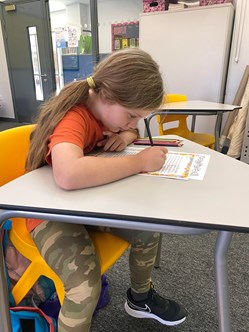 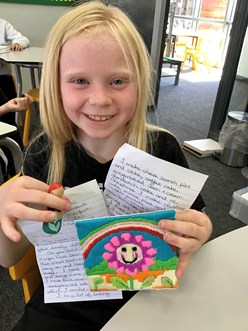 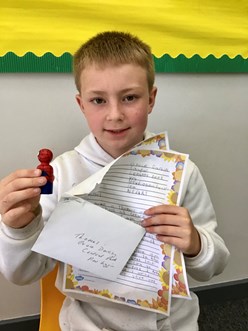