We're planning some essential maintenance that means MyKarbon will not be available between 8am and 4pm on Saturday 26.

We're sorry for any inconvenience this may cause and we thank you for your patience.

Fundraising success for The Manors 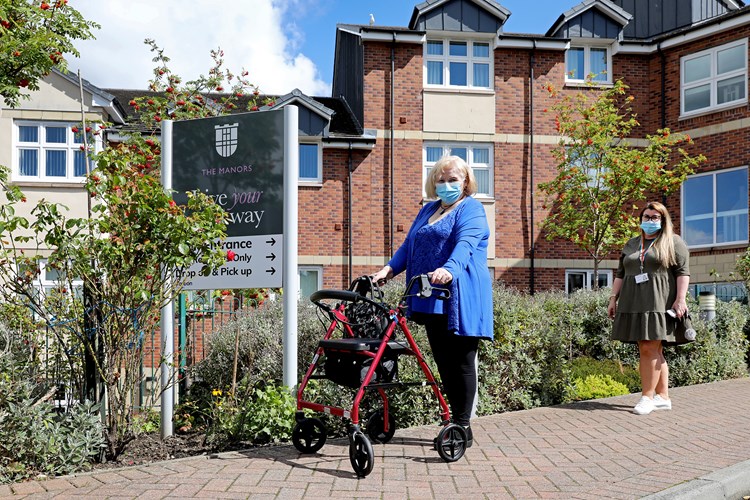 For our residents at The Manors, many of who have been shielding since the pandemic hit back in March, taking those first steps back outside and getting back to socialising with friends and other residents has been quite daunting.

Alongside this, due to COVID-19, it has not been possible for The Manors to hold their Easter and Summer fayres this year. All of the money raised through these fayres goes towards the residents’ funds, which covers the cost of activities and entertainment throughout the year.

With both these things in mind, Activities Coordinator at the scheme, Lauren McKie, had an idea. To help top-up this essential fund, and to help rebuild the confidence of the residents when going out in public after having spent such a long period of time being indoors, she decided to organise a sponsored walk.

Lauren said: "The challenge has been really well received by the residents. Every resident has been able to get involved, whether they are walking the perimeter of the building or the length of their hallway. Many admitted that they were feeling weaker and more anxious due to the lack of exercise and interaction with others.

"One resident was fearful of leaving her flat and would only do so to take out her rubbish in the evening. She now confidently walks to the local shop. Another resident was very anxious about meeting anyone, they have now met with 3 friends outside and enjoyed a socially distanced catch up over a cuppa.

"The money raised over the course of the sponsored walk will be going towards providing entertainment for all residents at the Manors. We are also revamping our decking area and hope to buy a couple of bistro sets with the extra funds!

"Once we are allowed back together, we will be throwing a big party to celebrate everybody’s amazing efforts over the lockdown period!" 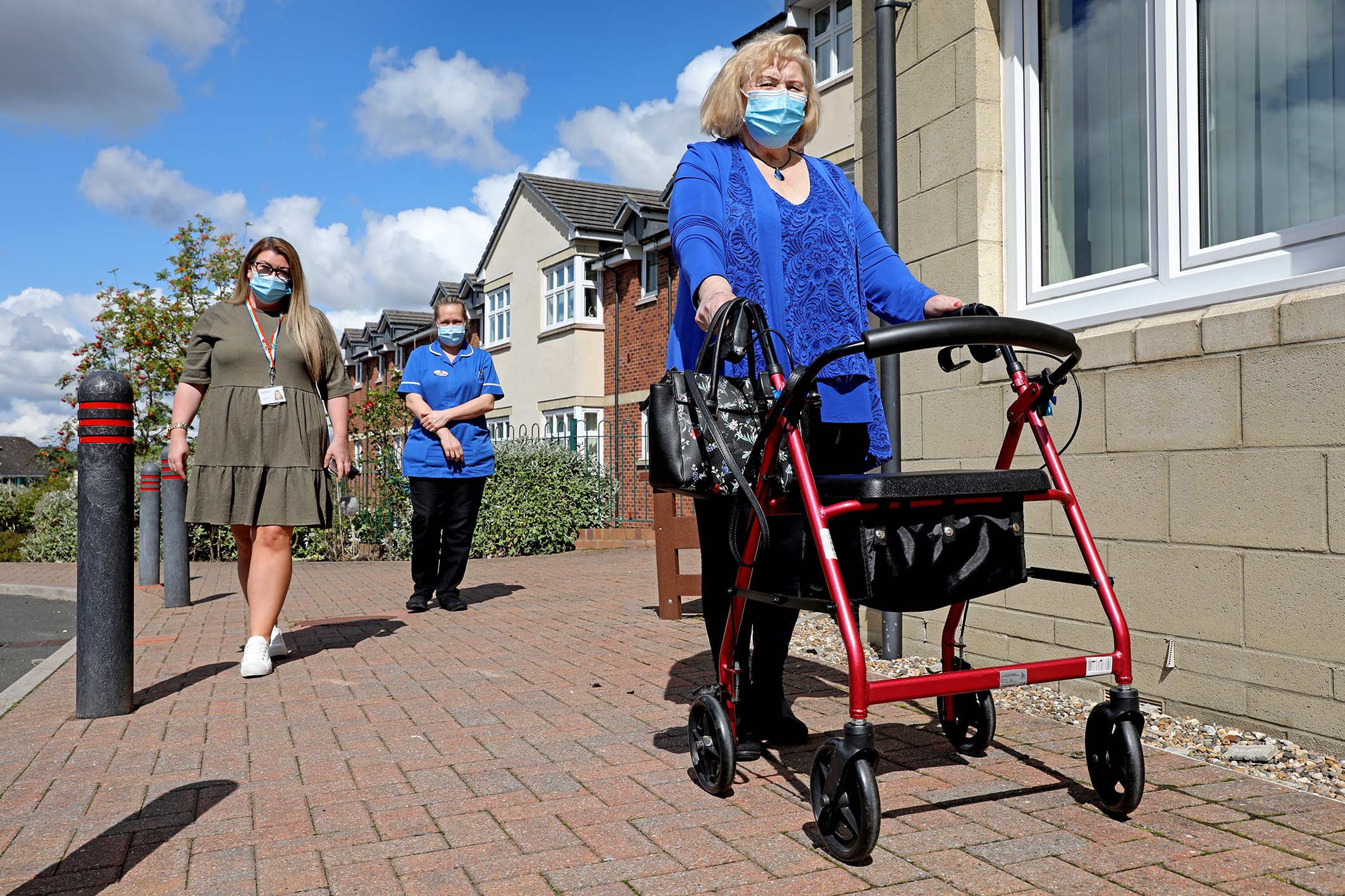 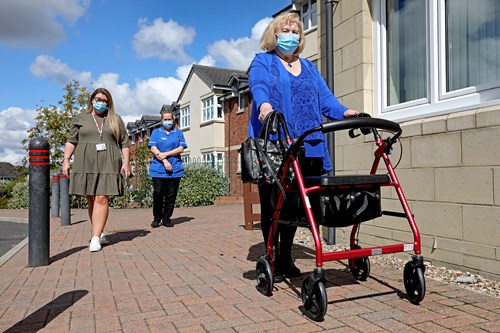