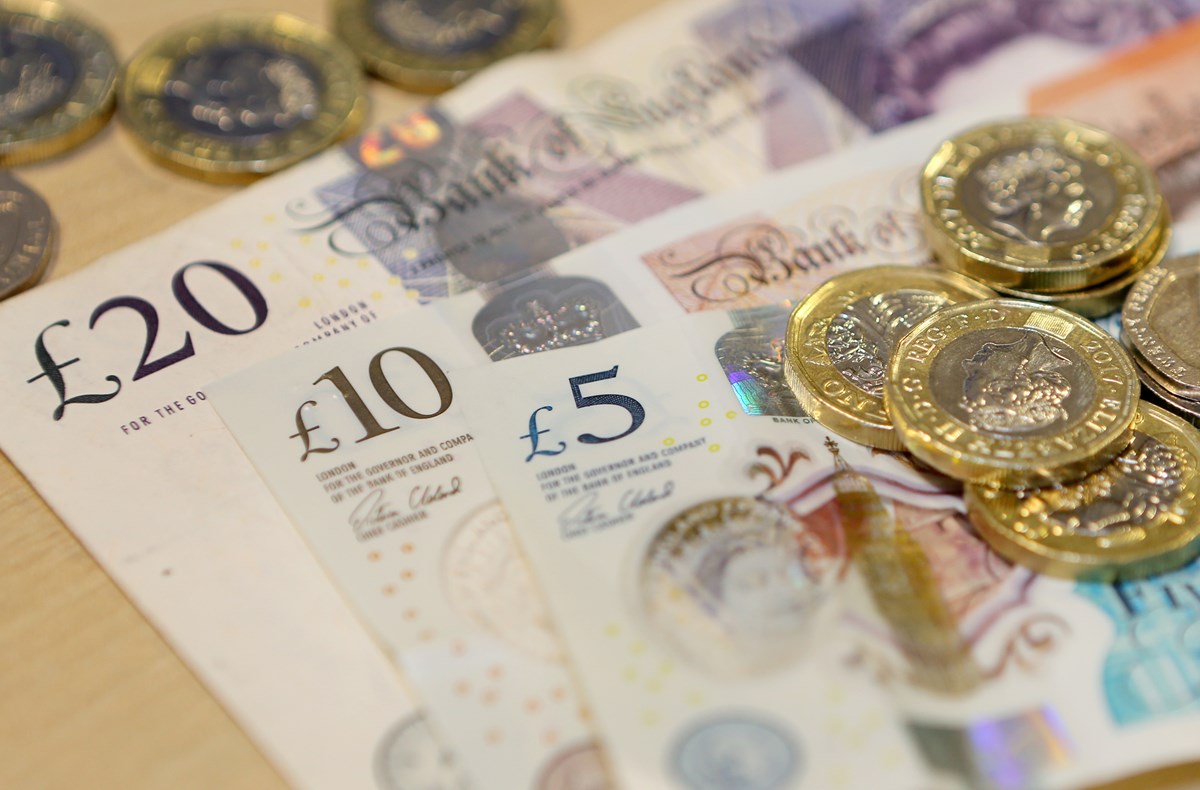 Karbon Homes has joined forces with other housing associations in the North East, calling on the Government to #KeepTheLifeline and reconsider plans to cut Universal credit by £20 a week.

According to analysis by the Joseph Rowntree Foundation (JRF), the Government’s plans to cut Universal Credit in October will pose the biggest overnight cut to the basic rate of social security since the foundations of the welfare state.

To help raise awareness, we're joining a day of action on Tuesday, 17 August, highlighting the Universal Credit cut and the massive impact this could have on the lives of thousands of our residents who claim UC.

Paul Fiddaman, Chief Executive of Karbon Homes, said: “As a housing provider we see, first-hand, the importance of our social security system. Life has its ups and downs, which we often cannot plan for, and the past 18 months has been a vivid example of that. The security and stability of a suitable and fair welfare system is what people need to stay above water when times are hard.”

“Since 2017, when the first of our customers began the process of moving over to Universal Credit, we’ve invested a great deal of time and resources into ensuring we can support them with the transition, in whatever way we can.

“I fear that those customers, who have adjusted to life as a UC claimant, are about to be hit, once again, by the turmoil that the £20 a week cut is likely to bring. However, one thing I am certain of is that we’ll continue to be there to support them in every way possible.”

Analysis by the Trade Union Congress (TUC) shows that 35.6% of Universal Credit recipients in the North East are in work and it is working families who will make up the majority of those most affected. If the cut goes ahead, families could find themselves a staggering £150 per month below the poverty line.

Half a million more people are set to be pulled into poverty across the UK and families with children will be disproportionately impacted.

#KeeptheLifeline is a campaign from the Joseph Rowntree Foundation, an independent social change organisation working to solve poverty in the UK. The foundation works with private, public and voluntary sectors, as well as people with lived experience of poverty to build recommendations and help those living in poverty. 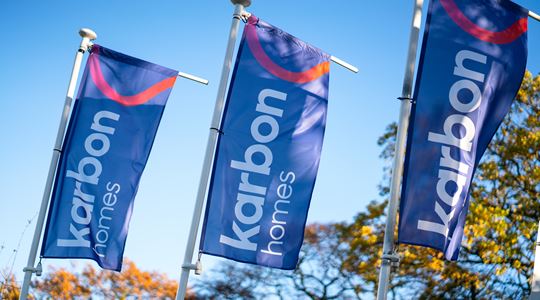