The Board make strategic and major policy decisions set the budget and monitor company performance. 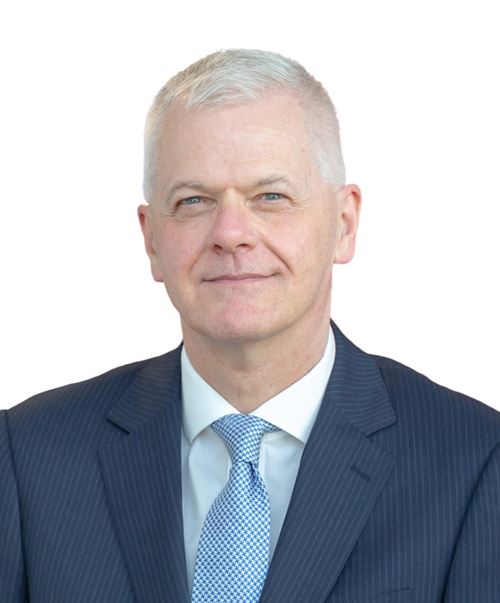 Sir David Bell KCB brings with him a wealth of experience following a career spanning over 37 years, holding a number of major posts across the education system. Between 2012 and 2018, he was Vice-Chancellor at the University of Reading. Previously, he was Permanent Secretary at the Department for Education for six years, serving four Secretaries of State and three Prime Ministers. He also served as Her Majesty’s Chief Inspector of Schools for nearly four years. 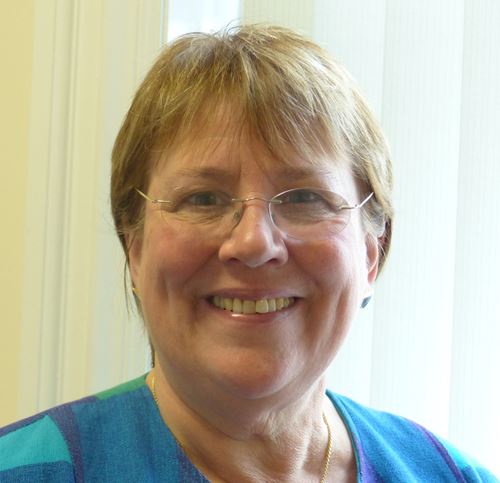 Alexis is an experienced Non-Executive Director/Trustee working in such roles for 20 years in government departments, the third sector, higher education and pension funds.

In her Civil Service career, most recently she was Director-General for Transformational Government at the Cabinet Office in Whitehall from 2007-2011.

Prior to that, she was Chief Executive of the Pension Service from 2002 to 2007, overseeing the introduction of Pension Credit and working with Ministers on Pension Policy development.

Before that appointment, Alexis was Chief Executive of the Benefits Agency, which was the largest government agency at the time. She was responsible for an extensive network of local officers and processing centres employing over 80,000 people.

A Statistician by training Alexis has also been a CIO and led HR. Finance, Estates and Procurement Services 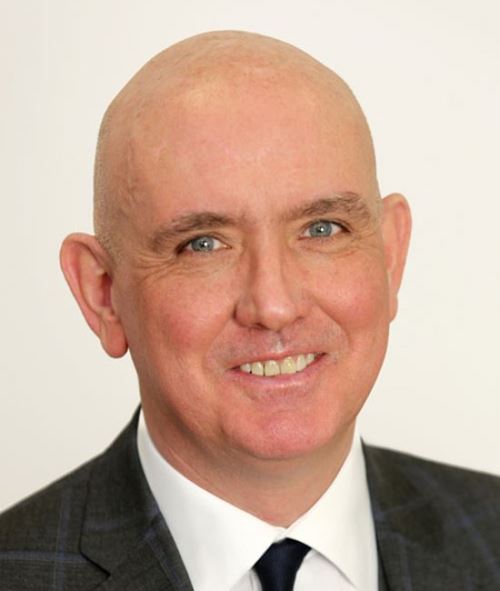 Adrian has been a lawyer for over 30 years. His main areas of practice are public sector development schemes, regeneration projects and funding agreements for local authorities, Homes England (formerly the HCA), public sector companies such as the old URCs, registered providers, and private sector companies. He has experience of development agreements, property joint ventures, funding, state aid and procurement. The majority of his career was spent with Eversheds Sutherland where he was the senior partner of the Newcastle office.

Currently, he is an academic tutor at Sunderland University teaching postgraduate students in the pro bono law clinic.

Outside of work, Adrian enjoys running, walking, gardening and reading. 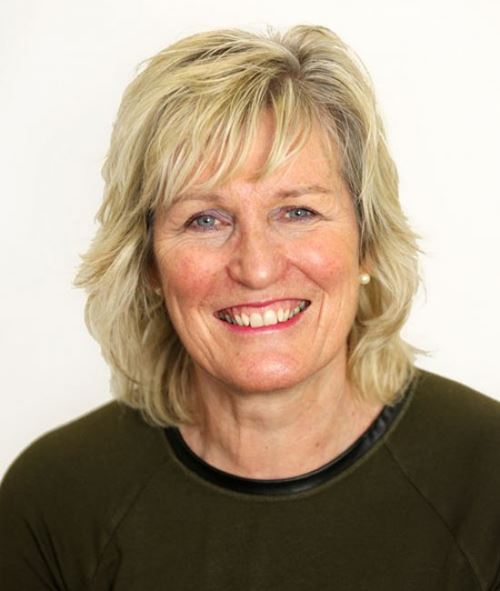 Anne Mulroy has held a number of senior posts in housing and regeneration. She was - until recently - head of North East for the Homes & Communities Agency, where she had a strong track record of involvements in major regeneration projects. Prior to this she led the Housing Market Renewal Pathfinder for Newcastle and Gateshead and worked as a senior manager for Places for People.

Anne is a proven senior leader, with extensive experience of working in partnership with public and private sector organisations. 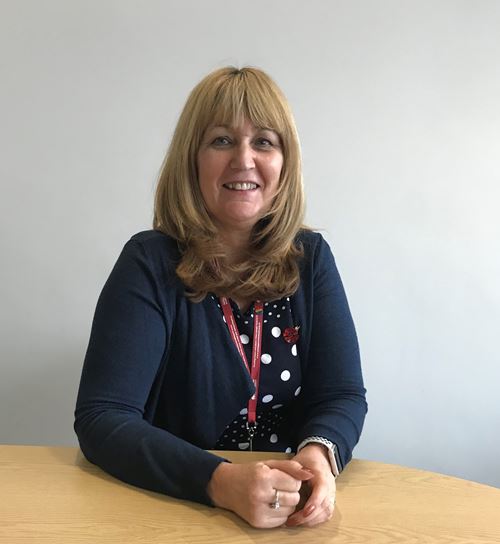 Gill is a Fellow of the Chartered Institute of Housing and has worked in social housing for over 35 years.  Before retiring in 2019 Gill spent 12 years as Director of Housing and Customer Services at Nottingham City Homes(NCH).  Gill joined the Executive of NCH at a time of turbulence and her commitment to performance management saw the organisations fortunes turn around.  In 2018 they were named Social Landlord of the Year at the national housing awards. Gill has extensive experience in all areas of housing management and a real passion for tenant involvement and customer service.  She also has a wealth of experience of partnership working including crime and disorder, and took the Company lead for  health, serving on the Nottingham Health and Wellbeing Board and Nottinghamshire STP Housing Group. Her involvement with the Corporate Parenting Board led to her fostering teenagers for almost 10 years.

Gill spent a number of years as a Neighbourhood Renewal Advisor for the Ministry of Housing, Communities and Local Government. Gill has been on the Boards of a number of organisations including Nottingham School Trust, NCH Enterprise Limited and Click Nottingham, as well as serving as a school governor for over a decade. 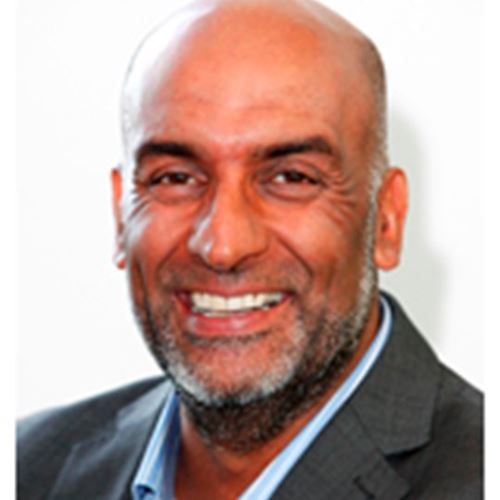 Hanif is currently employed as the Director of a Charitable Foundation and was previously the Chief Executive of a leading Community organisation in Leeds and then Chief Operating Officer of an International Humanitarian Charity. He has over 20 years’ experience of operating at a strategic level having been a Non-Executive Director of several boards.

Having developed and implemented a plethora of community-related projects across health, sport, young people’s work and regeneration during his career, Hanif has a significant understanding of community engagement processes.

He has previously completed a six-year period as on the national Sport England Board where he was also Chair of the Project Committee and the Board lead for Equality & Diversity.

His work on inclusion and diversity stretches back over the past two decades and he is a certified practitioner in this regard with the National Centre of Diversity.

In addition to his paid role, he is currently an Ambassador at the Children’s Heart Surgery Fund in Leeds and a board member at Yorkshire County Cricket Club (where he became the first individual of BME origin to be appointed to the board in the 153-year history of the club)

His prolonged period of working alongside and supporting communities at a local, regional and national level was recognised in July 2014 through being awarded an Honorary Doctorate by Leeds Beckett University for ‘services to the public’ and on receiving an OBE in the Queen's Honours for ‘Services to the Community’ in June 2016. 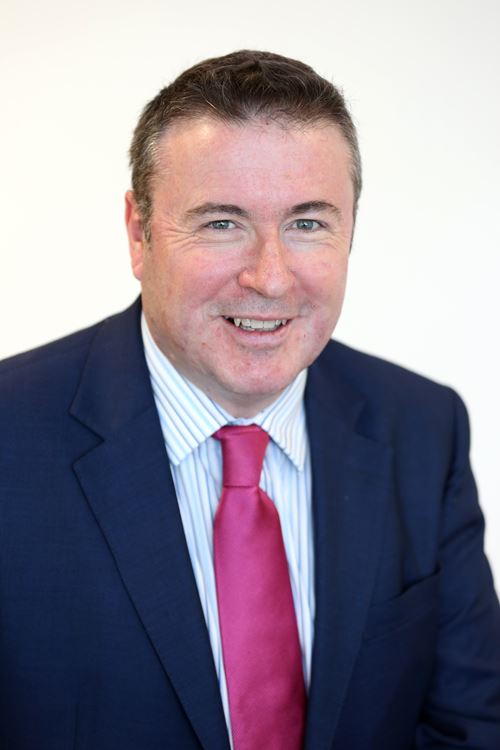 Mike Mullaney brings substantial experience from the banking sector, particularly as a former regional director at Lloyds Banking Group, and at Royal Bank of Scotland. 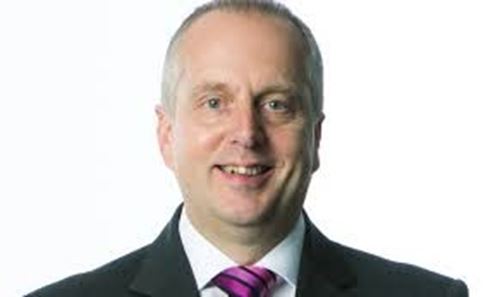 Neil has over 40 years’ experience in the social care and housing sectors. He spent much of his early career with Durham County Council prior to moving to North Yorkshire County Council in 1998, subsequently becoming Executive Director of Health, Housing and Adult Services for Sunderland City Council in 2007.  Since 2016 he has provided consultancy across Health, Housing, and Adult Services and the wider Local Government and Health sectors.

He is an associate member of the Association of Directors of Adult Social Services (ADASS) and Chairs the ADASS Housing Policy Network. He Chairs Disability Action Yorkshire, and has acted as an Adviser to the Local Government Association’s Housing Commission, the All Party Parliamentary Group on Housing and Care, and contributed to various housing related matters with the Ministry for Housing Communities and Local Government and the Department of Health and Social Care. He works with the LGA as a Care & Health Improvement Adviser.

Neil is passionate about supporting the creation of strong communities and giving everyone the opportunity to live in a good quality home with a belief that a safe and secure home is a key component for a person to maximise their life chances. He is a strong advocate for the development of accessible homes to give the best possible independent living choices. 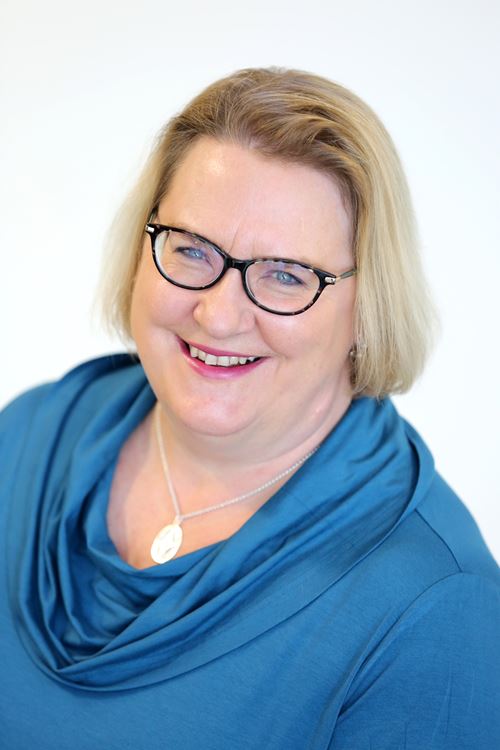 Sarah is an Executive Coach, having established her own business upon leaving her role as Group HR Director at Northumbrian Water after eight years.

Prior to this she was the Director of HR and OD at Places for People for five years, and her earlier career was in HR and Business Transformation roles in Nestle and Northern Foods.

In her career of over 30 years Sarah has worked with CEOs and senior teams in three different sectors, and she brings a wealth of experience to support our People and Culture agenda. In 2018 the CIPD named her as the ‘Inspirational Practitioner’ in the north east of England. She holds a post-graduate qualification in Business and Executive Coaching, at the Senior Practitioner level, and she now works as a coach with senior leaders in a range of businesses and organisations across the UK.

Sarah is a Trustee at Beamish Museum, and established the Business Friends of Beamish in 2013. She teaches a regular yoga class in Chester le Street and occasional corporate yoga. 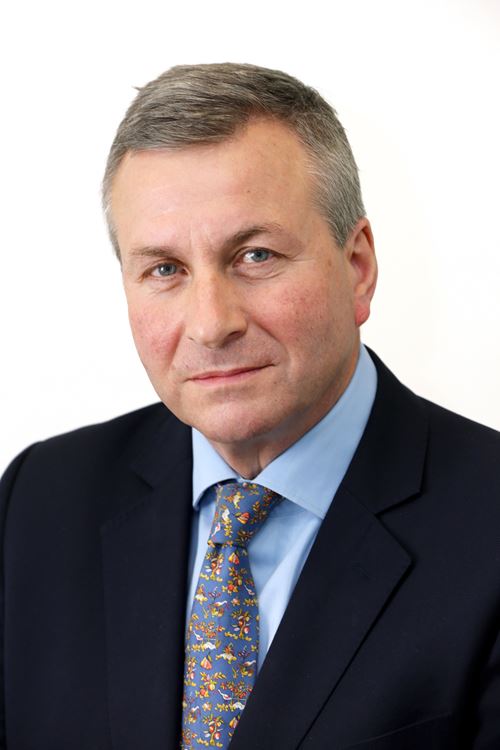 Stephen is a Chartered Accountant, and an experienced non-executive director, charity trustee, consultant and coach.

He has recently returned to the UK after a varied international career with KPMG, where as a board member and Chief Operating Officer he managed their operations in eastern Europe, helping to build a number of professional services businesses across that region, as well as starting some from scratch.

During his career with KPMG, he lived in five countries, worked in several more, and operated across a wide range of management activity, including People, Finance, Business Development, Marketing and Communications, and IT.

He started his career with PwC, working in UK and Italy, after graduating from Oxford University. 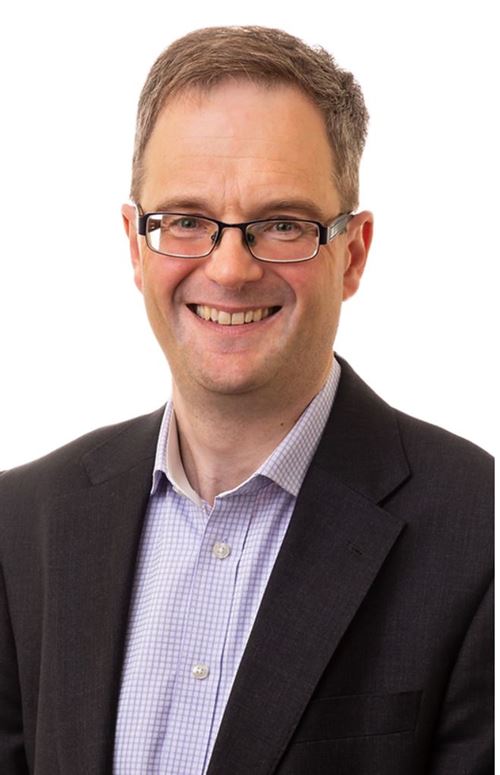 Steve worked for McCarthy & Stone, Britain's leading Retirement Living housing developer, for 24 years with his last 13 years as Regional Managing Director in the North. He led on the project ‘Transforming our Customer Experience'. McCarthy & Stone are industry leaders with 13+ years 5* status recommendation from their customers.

Since 2018 Steve has been building a portfolio of work comprising housing consultancy, executive mentoring and Non-Exec roles including Tang Hall Smart CIC, an SME building contractor and rail construction software startup. He chairs the York Property Forum which is part of the Chamber of Commerce. Steve is a Non-Executive Board Member at Johnnie Johnson Housing and chairs their development subsidiary JJDL, he is also a member of the Astraline Committee and the Performance Committee.

Board Declaration of Interests 2021-22